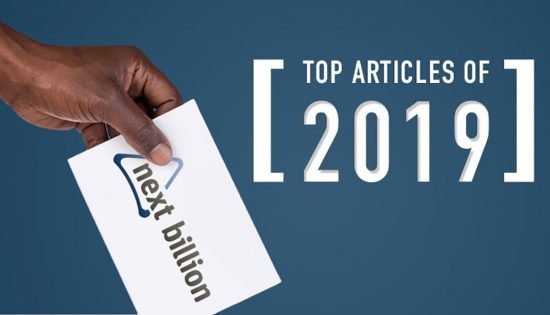 In May 2019, BrightLife President & CEO, Stefan Grundmann, published an article on NextBillion called “PAYGo Solar at a Crossroads: Why the Industry Must Choose Between Protecting Customers and Satisfying Investors.” This piece ended up being one of the most-read articles on NextBillion in 2019.

As a result, it was short-listed among 12 articles, which were voted on by readers in search of the most influential pieces published last year. At the end of the voting period, Grundmann’s article was voted the second most influential article of 2019, surpassed only by a piece that touched on the linkages between financial inclusion and sustainable development goals, another topic central to FINCA’s mission.

See the 12 articles included in the vote and the three winners on NextBillion.