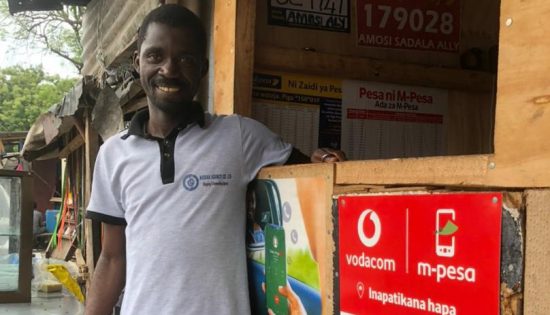 This article was originally published on ImpactAlpha.

FINCA Ventures is looking to raise $25 million to expand FINCA Forward and add on with debt and equity investments.

“If the agents are unavailable due to a lack of liquidity, customers cannot meaningfully engage with digital financial services,” explained Kirton.

“That’s $2.2 million in customer transactions that would have otherwise been denied,” said Kirton. Agents used the overdraft 19 times per month on average—more than FINCA Forward’s viability baseline of 15 times.

FINCA is supporting Kuunda’s expansion of the product to Pakistan and Malawi. “Allowing Kuunda to clearly demonstrate their value proposition has been instrumental in facilitating their path to scale,” added Kirton. “It’s really proven this proof-of-concept approach.”