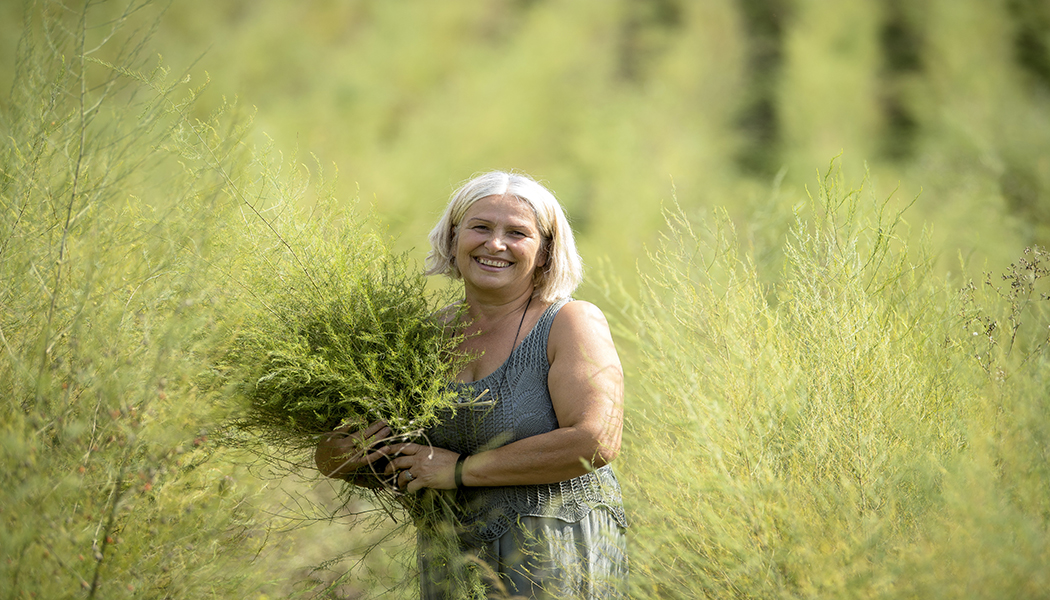 When Shadije Asllani planted her first asparagus seeds a few years ago, not many farmers in Kosovo—if any—were growing the crop. Shadije knew this because she was familiar with the farming sector, having worked for years at a municipal agricultural station in Gjilan, eastern Kosovo. Her decision to start an agribusiness built around asparagus was bold and risky, but she saw the opportunity to fill a gap in the market and she took it. At 56-years-old, this mother of three and head of household was determined and ready for a new venture.

From the Farm to the Store

To start, Shadije needed to find an ample quantity of asparagus seeds, despite the crop’s scarcity in the market. She approached the U.S. Agency for International Development (USAID) with her idea and she received free seeds to plant. Next, Shadije needed money to buy tools for her startup business. She had heard of FINCA Kosovo’s loans designed for business-minded women just like her. Shadije applied and received her first loan, which she used to buy cultivation equipment and install an irrigation system on her one-hectare farmland.

Five years later, Shadije’s business is thriving. Her harvests supply markets, restaurants and grocery stores in her region and beyond. She enjoys the support of her children in running the business, but she is also able to hire temporary workers during times of particularly high demand. Supplying the market with a scarce vegetable and employing farmhands makes Shadije an important contributor to the local economy. 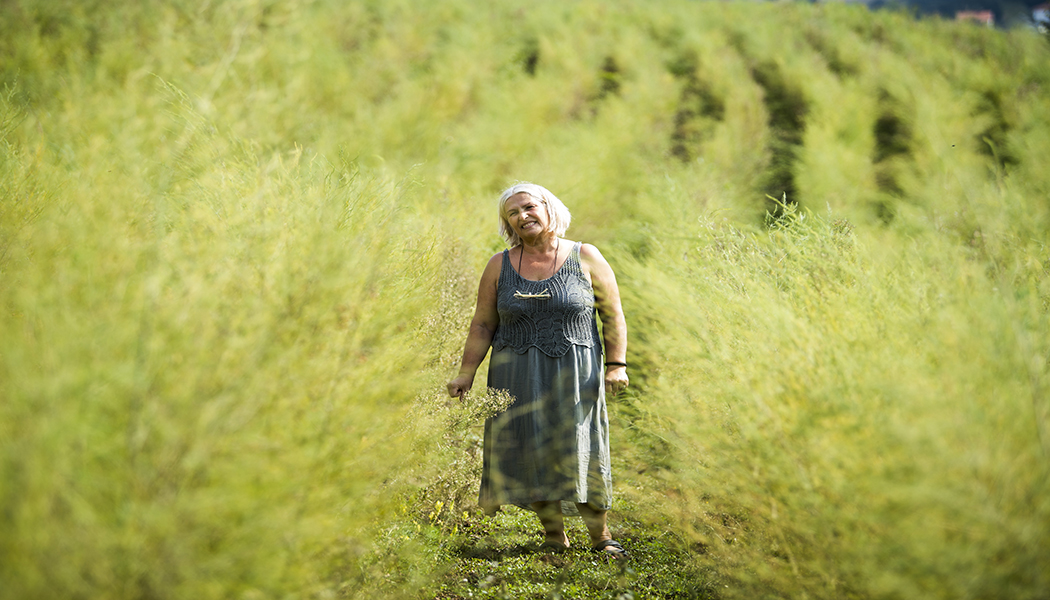 Empowering Entrepreneurs to Achieve Their Goals

Today, Shadija can speak with authority about every aspect of the asparagus business, from cultivation to marketing. She plans to introduce other varieties of the crop and to expand production by five to six tons through leasing 10 hectares of land. Shadije is living her dream, and she takes every opportunity to encourage other budding women entrepreneurs in Kosovo.

If you have not found financing solutions in other banks, you will find it at FINCA.

The booming business and soaring profits vindicate Shadije’s decision to become an asparagus farmer at a time when few others would or could. Asparagus is a demanding crop as it requires regular tending, which can take much effort and be costly. Shadije had the drive and passion to establish and succeed in the business and she is reaping the rewards today, thanks to FINCA Kosovo’s entrepreneurial loan product for women.