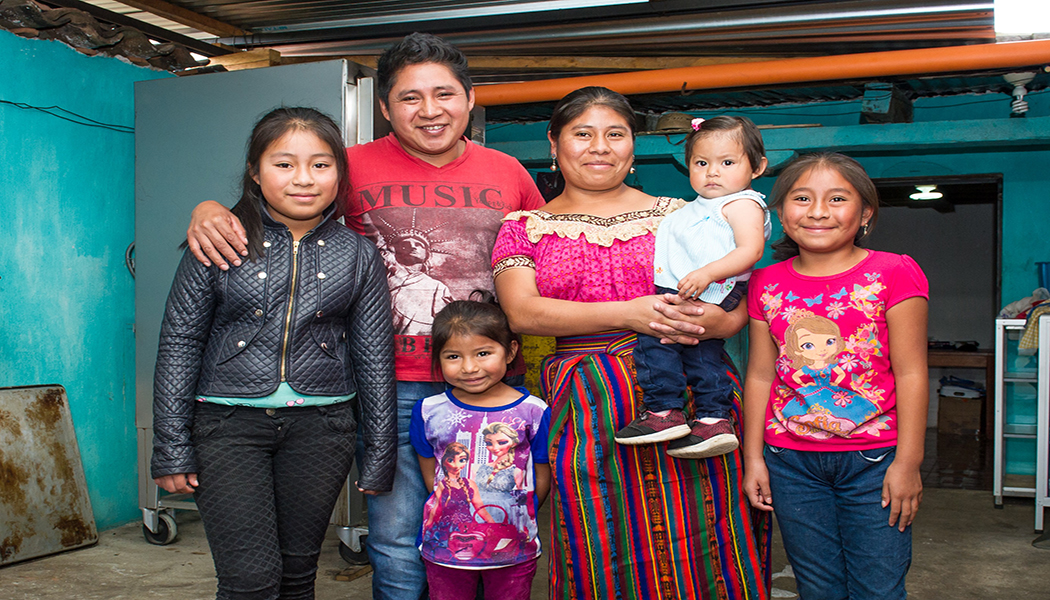 Growing up in a very rural part of Santa Cruz del Quiché, Guatemala, little Jovan Emilio Chach used to play with his younger brother in the fields outside and pretend to bake cakes using scraps of paper.

“Since I was a kid, I enjoyed baking and knew I wanted to be a baker,” Jovan said definitively.

He got his first chance in 1999 as an employee of another baker in their village. Determined to have a business of his own someday, Jovan sought additional training from other bakers to help refine his skills and learn new baking methods.

Eventually, Jovan found the encouragement he needed in a fellow employee, Gregoria Caniz Zacarias, who would later become his wife.

After several years of working for other people, I consulted with my wife and we decided together in 2015 that I would open and run a bakery out of our home. Gregoria was very supportive, and now she even helps decorate the cakes.

Going from business idea to operations though was not so easy. Jovan knew he’d need access to credit in order to get his dream off the ground. After all, he had a spouse and four daughters to look after.

Then he began noticing ads in town and in social media on his mobile phone talking about FINCA loans. Jovan called the number listed, and a loan officer came out straight away to visit with him. Within three days, Jovan was approved for his first FINCA loan of 7,500 Quetzales (about $1,022), a day he won’t forget.

My FINCA loan helped me pursue my dreams.

With that crucial first loan, Jovan purchased an industrial mixer. A subsequent FINCA loan enabled him to purchase a second. Together, these machines helped Jovan reduce the time for production, expand his product variety, improve the quality of his goods, and even lower costs.

As output continued to grow in his home-based bakery, Jovan hired two workers to help him with the baking. But Jovan knew he’d soon need more help and a proper place to sell his delicacies. He began by opening a bake shop in town. Before long, he had three shops around town and a total of seven employees. Using another line of credit from FINCA, Jovan even purchased a delivery van to conveniently transport goods between his kitchen and his bake shops. 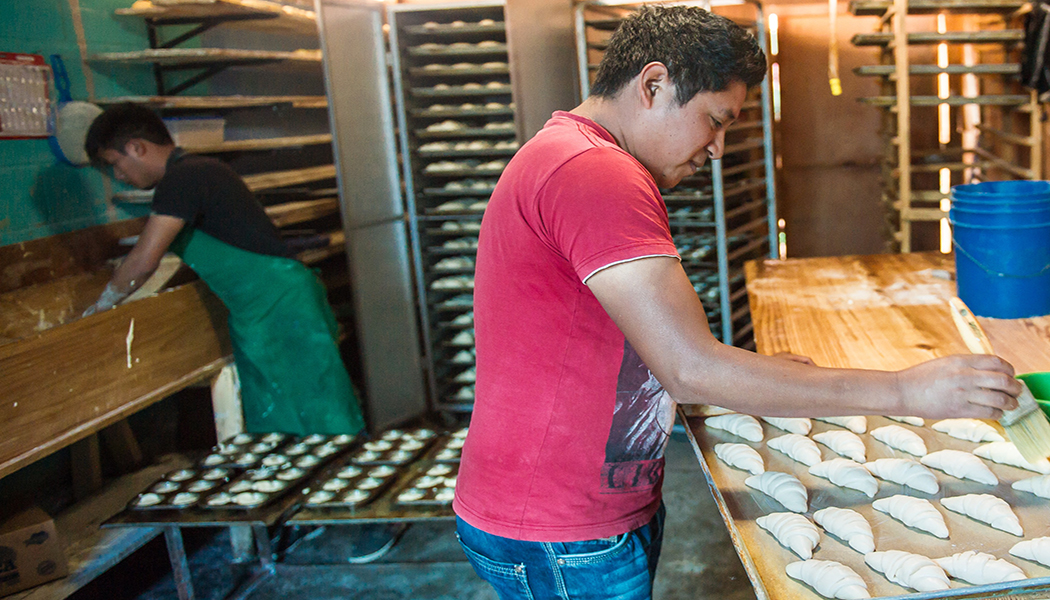 From croissants to donuts to wedding cakes and nearly everything in between, Jovan’s bakery is in constant operation. And like the aroma of freshly baked bread pouring out of the kitchen, the positive impact of Jovan’s business has spread in all directions.