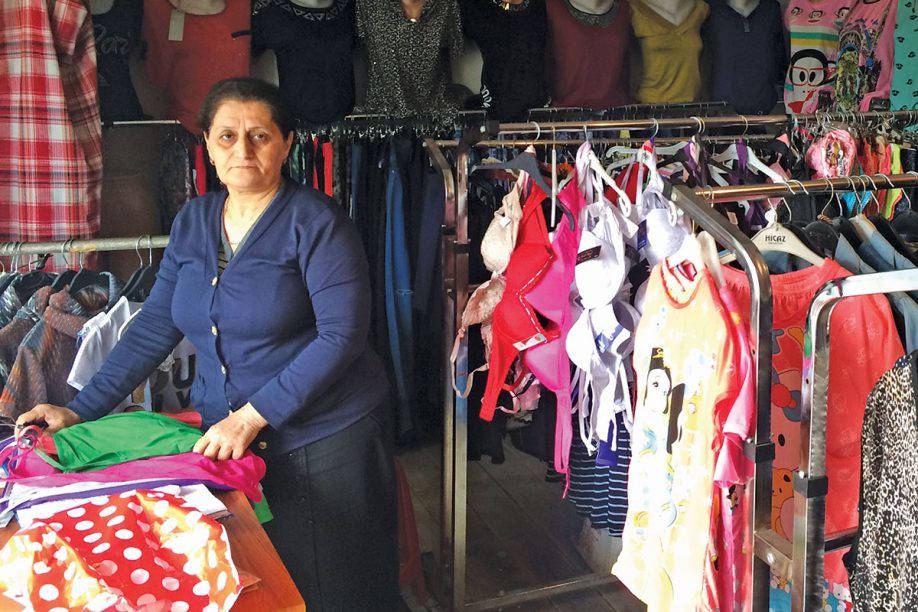 At a busy shopping area in Zardab, Azerbaijan, about 200 kilometers west of the capital, Baku, Konul Khalilova is one of two employees at a busy women’s clothing shop.

Konul is a single mother who has worked there for three years. She used to work in a water plant but says this job is more meaningful to her. She is grateful to be able to support herself and her son, Enyamin. Every paycheck brings her one step closer to fulfilling her lifelong dream: seeing Enyamin graduate from college.

The shop is owned and operated by FINCA client Elyanar Shiraliyev. FINCA loans helped him establish and build the business, which is flourishing and providing meaningful jobs that pay living wages.

That is the FINCA impact.