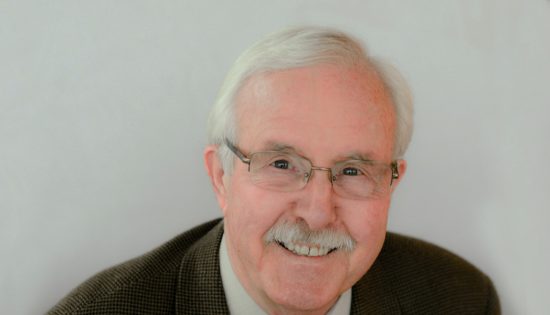 Born the son of a mother whose ancestors were Spanish conquistadors and a father descended from Mayflower pilgrims, John’s first passion was History (BA, Johns Hopkins University, 1962). After serving four years with the Peace Corps as a volunteer in Colombia and Peru as a regional director, John returned to earn an MA in Latin American History and a PhD in Economic Development from the University of Wisconsin. While working on his doctoral dissertation, John spent two crop cycles working as a hired laborer to 30 subsistence farmers in Peru, documenting the lives and farming practices of the rural poor. After obtaining his doctorate in 1976, John founded an international consulting firm—Rural Development Services—which in the ensuing decade completed over 50 contracts in Latin America, Asia, and Africa. In 1983, John invented a new microcredit methodology—Village Banking™—targeting single mothers seeking to lift their families out of severe poverty.

In order to promote this methodology worldwide, John co-founded FINCA in 1984. Over the next two decades, as FINCA expanded its operations to 20-plus countries, John taught the Village Banking™ methodology to 32 other nonprofit agencies. He also served as Chief of Party to FINCA programs in Bolivia, El Salvador and Guatemala, and as Research Director at FINCA’s global headquarters in Washington, DC.

In 1996, John co-founded the Microcredit Summit Campaign (MSC ), which today represents some 3,000 microcredit organizations that boast a collective service outreach to over 95 million severely poor families, and which has pledged, through the Manila Declaration of 2013, to end severe poverty on the planet by the year 2030.

Upon John’s retirement from FINCA in 2007, he and his wife Mimi moved to Santa Fe, New Mexico, where they dedicate themselves to gardening, watercolor painting, quilting, fundraising for programs that serve the homeless, and frequent visits to their 12 grandchildren. John is also writing a novel about his conquistador ancestors.