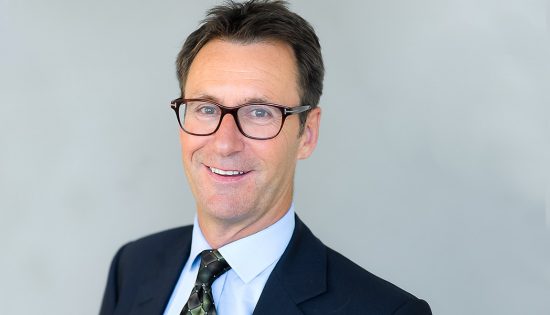 Charles Trevail is a globally recognized leader in how to reinvent a company and brand through co-creation with customers and stakeholders. He is currently based in New York City as the Global CEO of Interbrand, having joined in 2018. This is Trevail’s fifth role at the head of a company, building upon his success at the helm of global customer agency, C Space. Trevail has been a leader in the consulting world for over 20 years. He co-founded the pioneering co-creation consultancy, Promise, in 2003, which merged with C Space in 2012. Prior to that he led FutureBrand and also Enterprise IG (now The Brand Union). He has advised brands and governments around the world, including British Airways, BMW, McDonald’s, Telefonica and L’Oréal. He was part of the team that helped realize Canary Wharf in East London; helped British Airways invent and launch “21st century air travel,” including the world’s first flat beds in business class; and helped create McDonald’s “restaurant of the future” pilot in the UK.

Charles was also a founding board member for FINCA UK, a charitable partner of FINCA International. He earned his B.A. in Modern History from the University of Durham.