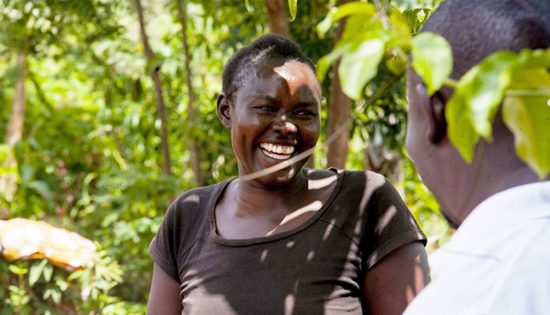 Every day, we are witness to the innovation, creativity, and hard work of people from around the world. Yet, we often overlook the revolutionary work of refugees who, despite their struggle, still manage to make change in their communities. That is why every year on June 20th we celebrate World Refugee Day. Within our own communities, we take the time to honor and appreciate the countless amount of people who have been forcefully displaced from their home countries and managed to remain resilient and courageous.

World Refugee Day was celebrated for the first time in 2001 in commemoration of the 1951 Refugee convention where world leaders came together to define who would identify as a “refugee.” The United Nations (UN) also outlined a refugee’s rights within the country where they seek asylum. This included the right to education, healthcare, housing, and non-refoulement. FINCA believes in these rights for refugees and all people. And that is why we work to provide access to resources for refugees around the world to fulfill their rights as free peoples and empower them to fulfill their aspirations. Together we aim to empower vulnerable populations through access to financial and life-changing services to help them achieve their goals.

An Example of How FINCA Supports Refugees

FINCA happily celebrates this year’s theme for World Refugee Day: together we heal, we learn, and we shine. As an organization based in community development through sustainable solutions, we understand the value of working together to empower vulnerable populations. Because even those who are impoverished or may feel limited by their status should not be limited in their aspirations.

One example of a refugee who became empowered to change her life is that of Rose Ben Aya. She came to Uganda as a refugee in 2016, along with her 5 children. Since the 1990s, Uganda has provided aid to refugees like Rose. Today, over one million refugees reside in Uganda, aiming at creating a new life for themselves. Since her arrival, Rose has dedicated herself to giving her children a better life. She did this by learning about solar energy through BrightLife, a social enterprise by FINCA. At one point, her children had to crowd around one candle to study at night. Now, through BrightLife’s “pay-as-you-go” system, accessible via mobile phone, Rose has brought light to her home. Her children can study at night and work toward achieving a better future through their education. 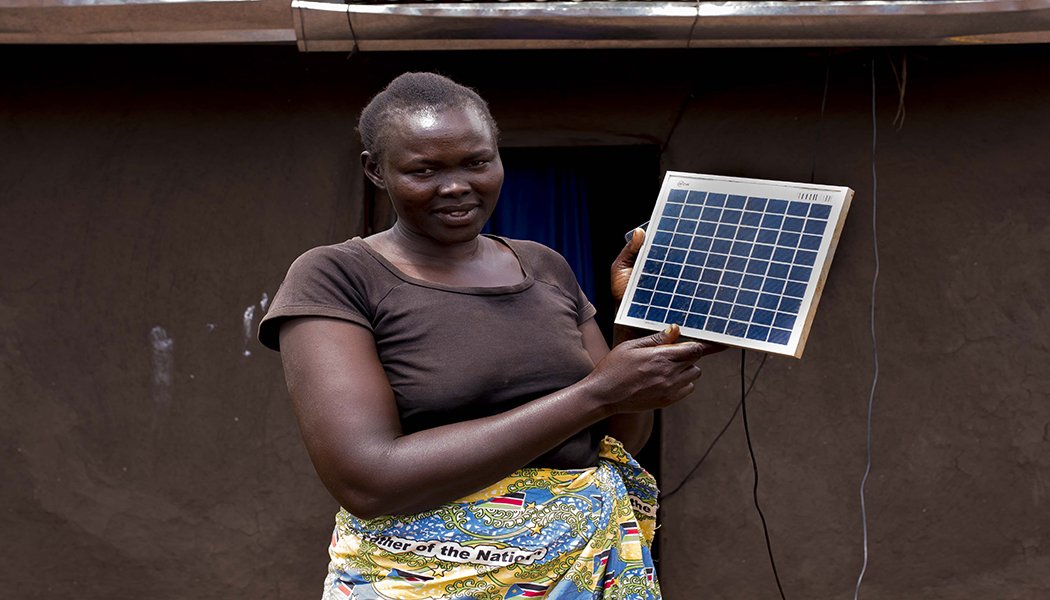 Rose’s story has also brought inspiration to others in her community who saw her achieve her goals. It’s stories like hers, along with countless others around the world, who show that together, with a helping hand up, refugees can shine.

Why we Celebrate World Refugee Day

Celebrating refugees on June 20th is important, but acknowledging and supporting refugees throughout their journeys every day is also important. Leaving your home and your country because you fear persecution for your beliefs is something no human should endure. However, despite all their hardships, refugees everywhere—just like Rose— have managed to adapt and create a better life for themselves, their families, their communities, and some have even managed to change the world. That is why, on World Refugee Day and every day, FINCA fights with, for and alongside refugees to continue empowering them to heal, learn, and shine.