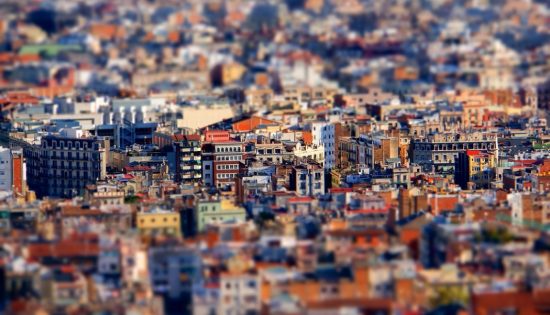 The International Monetary Fund recently warned that developed countries, such as the USA, the United Kingdom and Japan, are at risk of being overwhelmed by their aging populations and becoming “demographic time bombs.” It is estimated that within the next few decades, working age adults will need to support double the number of elderly as they do now. This will put considerable pressure on social welfare systems and could wipe out three percent in potential economic output by 2050.

In the West, problems posed by aging populations are relatively new. However, a parallel may be drawn with the developing world. Obligations to care for elderly family members and lack of state-funded safety nets are long-standing obstacles to giving individuals the freedom and security to be productive. In fact, according to a report from UN Women, less than one percent of women living in poverty have access to a child care service across 31 developing countries. Consequently, millions of poor women are forced to choose between taking their children to work or missing out on better-paid opportunities, all at a cost to their productivity, earning potential and financial independence.

One possible way to defuse the “demographic time bomb,” according to the IMF, is for countries like the USA to open their borders for migrant workers to offset the demands posed by the aging population. This advice, however, comes at a time when populism is on the rise and borders are being tightened. But the IMF also stressed the importance of encouraging female participation in the workforce, which has already increased by close to 10 percent since 1985, and investing heavily in education, not only to get more people into work but to allow them to retain their jobs for longer.

These latter solutions should be universal. Organizations like FINCA International have long promoted women’s empowerment in the developing world to catalyze economic growth. We know that when women have equal rights and are financially included, entire communities and whole economies benefit.

This has relevant implications for the present-day situation of developed countries. By breaking down prevailing barriers to women’s full participation in the labor market, such as equal pay, wider swaths of the population can more readily contribute to economic productivity. Women have proven themselves to be better economic agents than their male counterparts, using their earnings to lift those around them. And by investing in education, a greater portion of the population will be given the intellectual tools and opportunities they need to flourish.

Altogether, increased female participation in the workforce coupled with investments in education may provide the additional resources needed to care for an aging population. As it turns out, developed and developing nations share something in common: a need to double-down on women’s empowerment and gender equality.