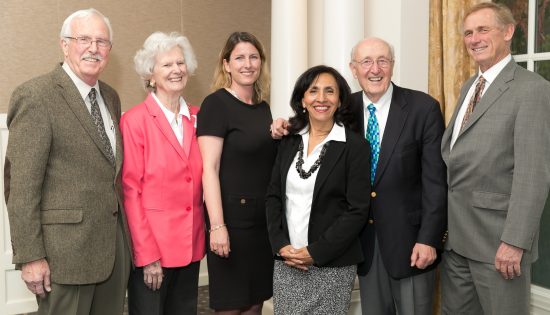 Almost 100 prominent business and philanthropy leaders and local elite from the Kansas City metropolitan area joined us for an evening to raise funds to empower hard-working women in the developing world. The fundraiser, held on Thursday, October 15, 2015 at The Carriage Club, raised funds to support low-income women entrepreneurs with access to financial services and opportunities to improve their lives.

The fundraiser was hosted by Robert Hatch and JoAnne Field, who also serve on the FINCA board of directors. The evening included a cocktail reception, dinner and a silent auction of photographs.