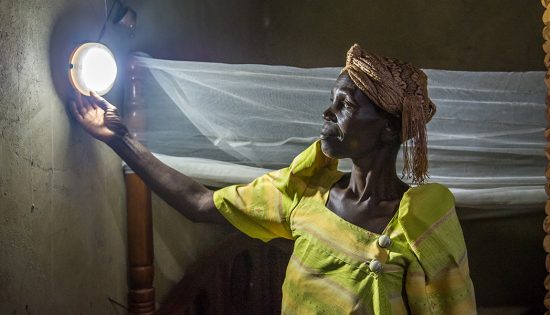 Every year on May 16th, UNESCO recognizes the International Day of Light. It is held on this date, because it is the anniversary of the first successful operation of a laser in 1960. While the origins of the day are rooted in science, it is now a day to celebrate the continued appreciation of light and the role it plays in not only the sciences, but also the arts, education, culture, and of course, sustainable development.

At FINCA, we understand the value of light and its role in helping people work their way out of poverty. Bringing light to the poor is the main focus of our BrightLife program, and a large part of working toward FINCA’s mission to eradicate poverty.

In Uganda, only around 43 percent of the population has access to electricity. That percentage decreases significantly the further into rural and poorer areas you go. While the ability to turn on a light may not seem directly linked to poverty, access to light actually plays a large role in helping people out of poverty.

Without access to safe and convenient artificial light, people are limited to functioning only during daylight hours. That means business owners have to close their shops, farmers have to finish tending their fields, kids have fit in time to do their chores and study after school, families have to prepare meals and eat, and so on—all before the sun goes down. This makes it difficult for a family living without electricity to fit everything they need to do into one day. And it almost completely rules out doing anything extra that may give them a leg up.

FINCA founded BrightLife four years ago as a sustainable way to combat this issue through solar lighting. BrightLife provides people throughout Uganda with affordable access to solar lighting. It uses a unique business model allowing people in need to buy a solar home system or light on finance. They do not have to pay for the unit all at once, instead making low, weekly payments through the convenience of any basic-feature phone. This makes solar lighting more attainable and accessible to people in poverty. 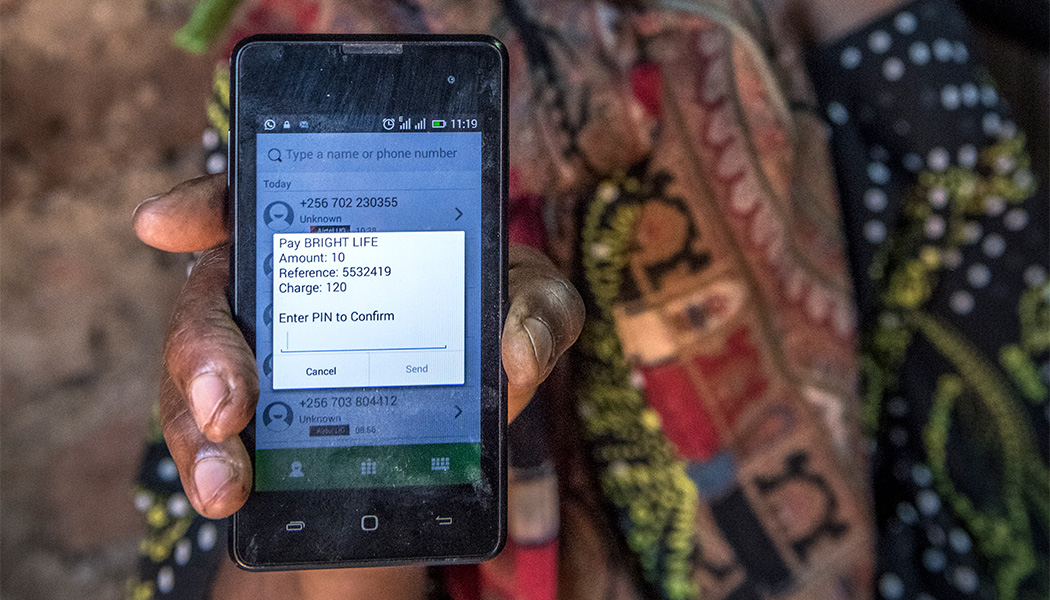 Celebrating the International Day of Light

At FINCA, we understand and appreciate the crucial role light plays in international development. And thanks to advancements and progress in technology, solar lighting is now a viable option to help people out of poverty in a sustainable way. That’s why FINCA not only celebrates the progress light enables on the International Day of Light, but everyday as well.