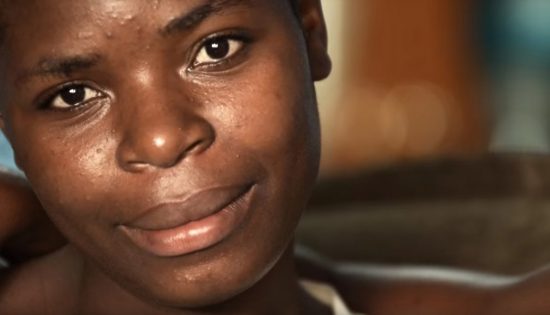 This year, FINCA celebrates 25 years of serving the people of Malawi. Since launching operations in 1994, FINCA Malawi has grown into a significant microfinance institution in the country with over 73,000 clients.

Here are three ways FINCA is making an impact in Malawi:

Malawi has been making steady progress in financial inclusion, but 77 percent of the adult population remains unbanked at a financial institution. The most financially excluded are disadvantaged populations, such as women and rural communities.

FINCA Malawi is committed to expanding financial access across the country. It has grown from a single branch to 23 service locations countrywide. A network of banking agents, called FINCA eXpress (Banki Pachala), launched in 2017, brings financial services even closer to where people live and work.

Agents, like Oliver Kamwendo, save clients precious time and money that they would otherwise spend trekking to a bank branch and waiting in line. Oliver enables FINCA Malawi clients to pay bills, make deposits and withdraw or transfer funds using a point-of-sales (POS) device in his auto parts shop.

With the recent launch of FINCA Mobile, which allows convenient, easy and accessible banking anywhere in Malawi through a mobile phone, FINCA Malawi continues to strengthen its commitment to expand financial inclusion in the country.

Since its founding, FINCA has placed women at the core of its mission, driven by faith in women’s entrepreneurial abilities and their multiplier effect on families and communities. In Malawi, more than half—63 percent—of FINCA’s clients are women.

Agnes Chitsotso, a mother of six, was one of the very first clients to benefit from FINCA’s Village Banking™ loans. She started off with a loan of just a few dollars back in 1994, which increased as she grew her small business over the decades. Thanks to FINCA loans, Agnes became the owner of a successful produce business, paid the school tuition for all six of her children, built two new homes and cared for her four grandchildren. She has her eyes on the clothing market and cross-border trade next.

Contributing to the Economy

FINCA’s philosophy is anchored in a market-based approach to addressing poverty and catalyzing economic participation. FINCA Malawi’s suite of products—business loans, savings, insurance and literacy training—empower clients to responsibly meet their business and financial needs while contributing to the wider economy.

FINCA-funded enterprises employ more than 105,000 Malawians. FINCA Malawi itself directly employs some 400 people who earn regular incomes, and engages a growing network of agents across the country who earn commissions. FINCA invests to improve their skills and expertise to deliver financial services impactfully to its clients.

To learn more about the impact of responsible finance, visit results.finca.org.