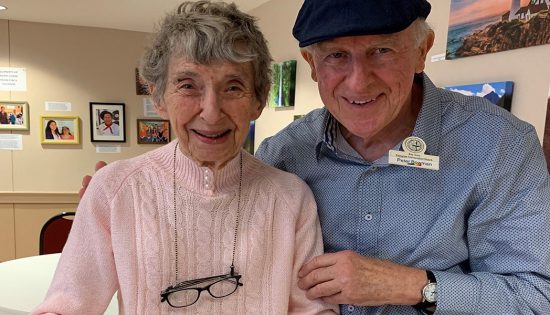 Ellie Childs has been supporting FINCA’s mission for nearly two decades. A member of the Bay Area Unitarian Universalist Church (BAUUC) in the suburbs of Houston, Ellie has been responsible for making FINCA a core component of her church’s philanthropy. She deeply values the empowerment of women and believes that the provision of microloans and other forms of financial inclusion are an exceptionally powerful means of accomplishing this goal in developing countries.

Ellie knows that giving women the access to financial resources they need can be life changing for their families and their businesses. Ellie also knows that there is strength in numbers. Under her watch, every two years or so the church contributes thousands of dollars to support FINCA’s village banks across the world.

Unitarian churches have a long history of funding microcredit institutions and are known for their widespread generosity to charities. Ellie first heard about microfinance and FINCA in the early 1990’s from a fellow Unitarian, Betty Morrow. Betty was a member of the All Souls Unitarian Church in Tulsa, Oklahoma, and she led a fundraising drive to sponsor two village banks in Nicaragua. Betty even traveled to Nicaragua to see firsthand the effects of their donations; and she left more convinced than ever about the power of microfinance to change lives.

After returning from the trip, Betty traveled the country speaking on behalf of FINCA and other charity organizations. Betty was instrumental in spreading the microfinance movement amongst Unitarian churches, and Ellie was one of her converts.

Ellie’s church made its first donation to FINCA in 2003. A new member of the congregation had donated $10,000 to the church, and the minister appointed Ellie and two others to determine how to allocate the funds. There were numerous worthy causes to consider, but Ellie made sure half the money went to FINCA. This was only the beginning. 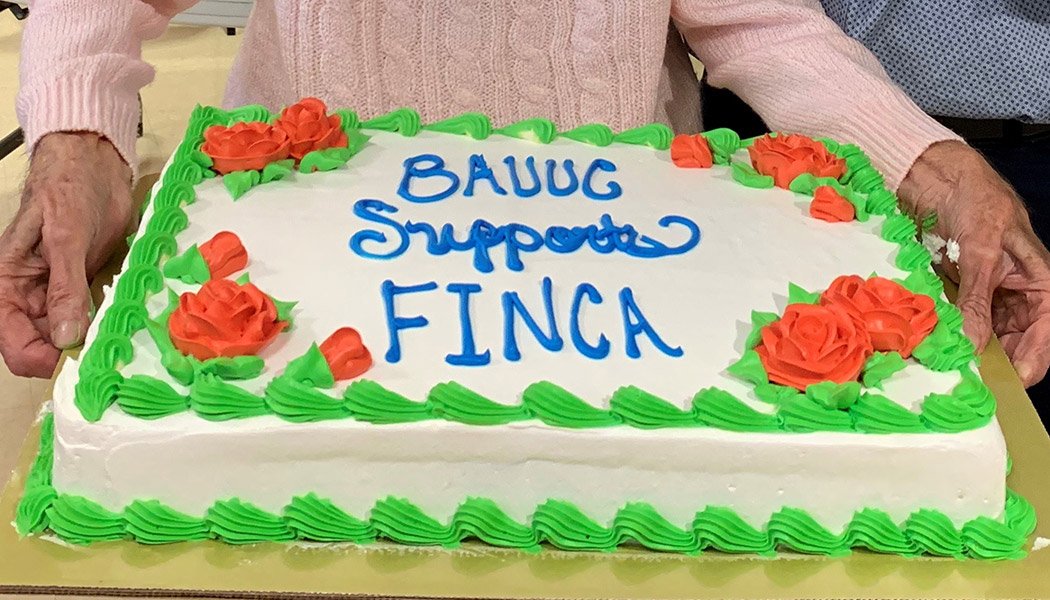 Since that first gift, the BAUUC has sponsored an additional 10 village banks. About every month or so, the church hosts a “pass the plate” event, for members of the congregation. During this event, congregants gather together to hear from a charity or other worthy cause. This is the main way they fundraise, and FINCA is the focus once every two years. The church typically names the village bank they sponsor in honor of a recently deceased church member. Their newest village bank will be in the name of a young woman who was tragically killed in a car crash.

Going forward, Ellie has confident hopes that the BAUUC’s support for FINCA’s mission will continue. In addition to herself, Ellie engaged her daughter, Laura, and fellow congregant Peter Bowman to spearhead BAUUC’s future support. Peter even recently traveled to Ecuador to see FINCA’s work firsthand. Ellie’s deep commitment to humanitarian efforts has not waned, and hopefully never will.